Primary meeting place for our members and alumni organizations. The forum hosts discussions about happenings in JIPMER, medicine and about anything in the universe. You can also sign up for various alumni events in the forum.

Jipmernet is a network of students, alumni and faculty of JIPMER to promote fellowship and collaborations with our friends, peers, seniors, juniors and teachers! Our mission is to inspire students and engage with our alma mater JIPMER and assisting in providing excellent educational facilities, to facilitate scientific exchange of medical knowledge and to improve patient care

Discussions about happenings in JIPMER, Medicine and about anything in the universe 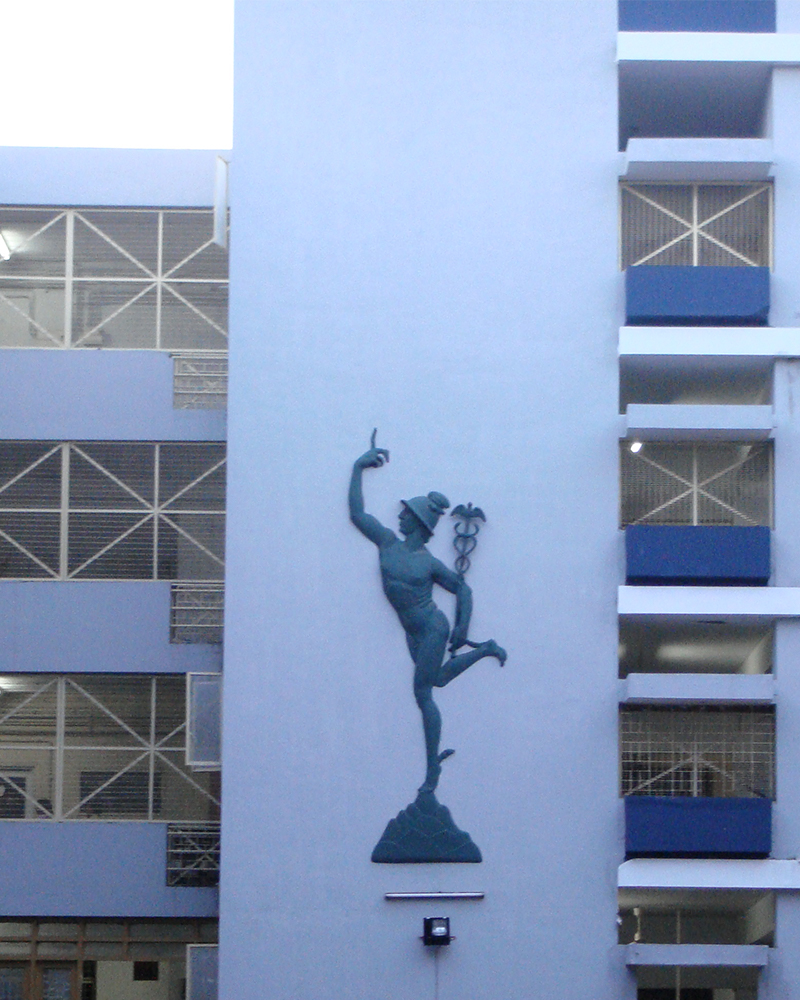 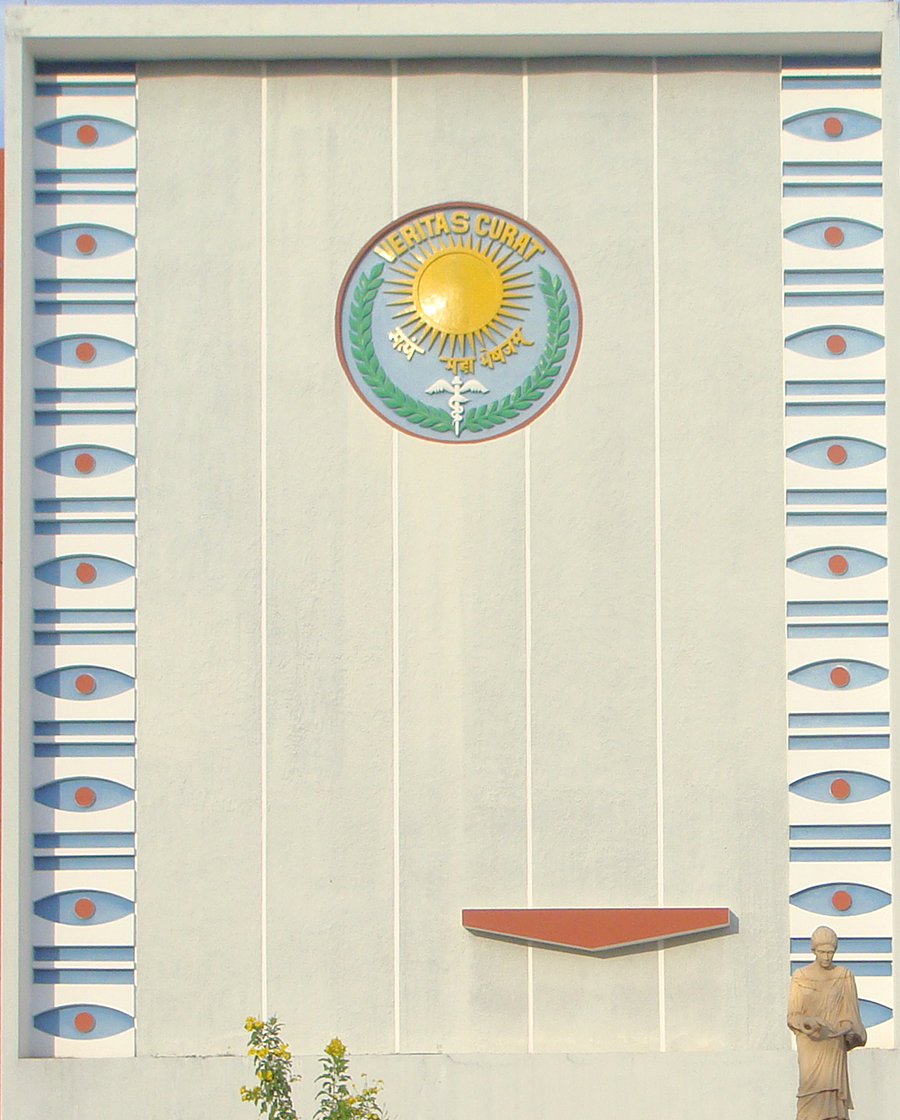 Jipmernet is open for current and past physician trainees, graduates and educators from JIPMER:

To join the network, sign up at Jipmernet Forum

Note that jipmernet is not part of any alumni association. 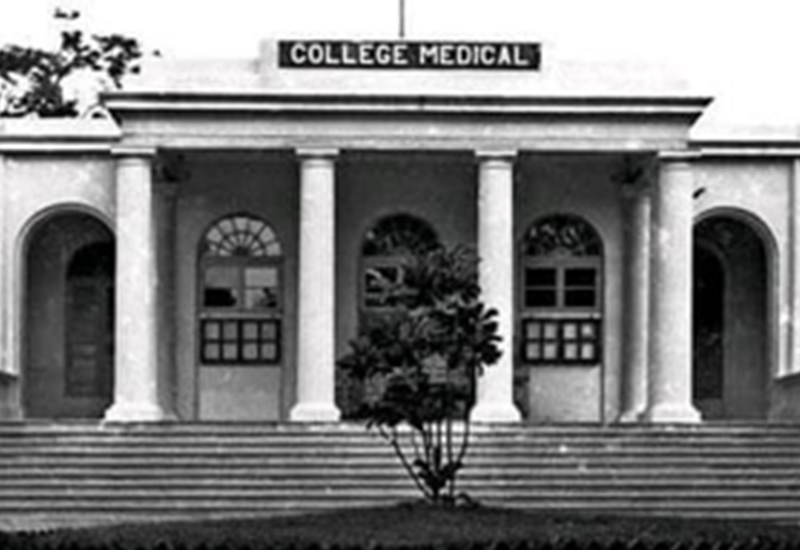 Jipmernet was established in December 1994 by Shyam Visweswaran (class of 1983).

In addition, S Nanda Ganapathy (class of 1969) and Rajan Swain (class of 1974) have contributed to the Magazine section by scanning old student magazines.

Finally, JAANA has been extraordinarily helpful in providing financial support for Jipmernet.

Jipmernet is dedicated to the memories of Jayadev Menon and Mohammed Nadeem aka Naddu both of the class of 1983 who were tragically plucked from this world when far too young.

Reach us at help@jipmer.net and follow us in Twitter @jipmernet for updates. If you are Jipmernet member, best way to reach us is via Jipmernet Forum.